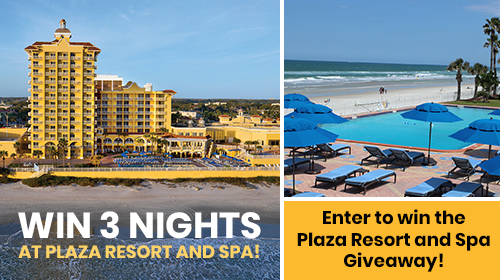 Rodney Carrington is a multi-talented comedian, actor, singer and writer playing sold-out shows around the world as one of the top 10 highest-grossing touring comedians for the past two decades. This performance is recommended for Mature Audiences ONLY.

Rodney is fresh off the release of his latest album, "Get Em Out," which hit #1 on iTunes, and is gearing up for a year of touring in 2020!