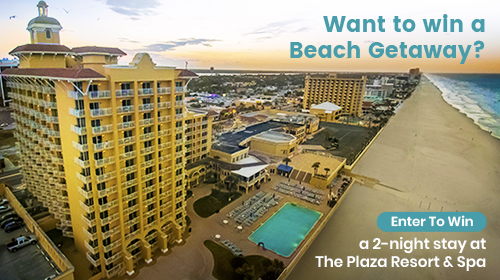 In honor of the Peabody Auditorium’s 100th anniversary, the United States (U.S.) Navy band will perform a free concert.

While the event is free and open to the public, tickets are required and are available at the Peabody Box Office during regular business hours, 10 a.m. to 5 p.m. Monday to Friday. Seating is general admission and available on a first-come, first-served basis.