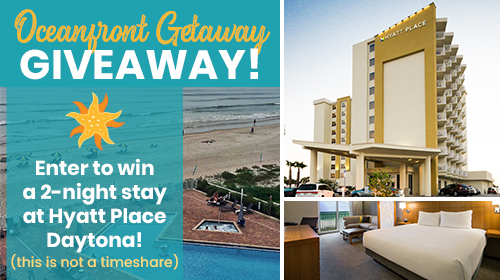 Igor and The Red Elvises return to The Bank & Blues. The Red Elvises began in 1995 after founder Igor Yuzov dreamed that Elvis Presley came to him and told him to start playing rock’n’roll. Not one to say no to the King, Igor and his Russian friends started playing on Santa Monica’s 3rd Street Promenade. Their street musician days did not last long, however, as they drew such huge crowds that the City of Santa Monica brought them to court and ordered them off the streets. Since then Red Elvises have been constantly touring, with occasional breaks from the road to record an album or take part in film and television projects. This constant work for the last 15 years has led to them gaining a world-wide following, with successful tours all over North America, Europe and Russia.

Igor & Red Elvises have declined several major record deals, prefering to maintain independent status and produce all their own work. This includes 11 studio albums, one live album, a live concert DVD and a Greatest Hits compilation. Added to their long resume is work in film and television. They can be found playing everything from large festivals to private parties, small venues to massive stages such as 2005’s Live 8 Benefit Concert. Whatever the event, wherever Igor & Red Elvises go, they bring the party with them.

THIS IS THE NEW DATE FOR THE SHOW, ORIGINALLY SCHEDULED FOR APRIL 4, 2020, THAT HAD TO BE POSTPONED.  ALL TICKETS PURCHASED FOR THE ORIGINAL DATE WILL BE HONORED.