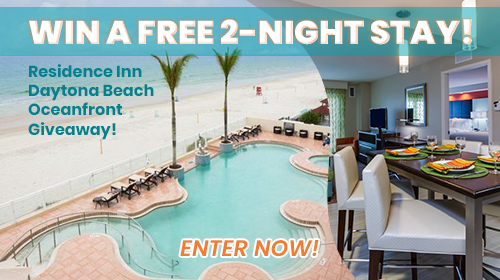 Andy Griggs, Jamie O'Neal and the Tams - Live at the Bandshell

Jamie O’Neal is a platinum-selling country singer and hit songwriter that became a household name in 2001 with her back-to-back number one singles, “There Is No Arizona” and “When I Think About Angels.” With multiple hits that followed, including “Shiver,” “Trying to Find Atlantis” and “Somebody’s Hero.”

The Tams are known for such hits as “Be Young, Be Foolish, Be Happy,” “What Kind of Fool,” “I’ve Been Hurt” and “Untie Me,” and have had several Gold Records and one Platinum Single. Historically, their style of music has been referred to as beach music but can be also classified as a mixture of smooth soul and R&B.

Tickets can be purchased online at www.ticketmaster.com, by phone at (800) 982-2787 or between the hours of 10 a.m. and 5 p.m. Monday through Friday at the Peabody Box Office located at 600 Auditorium Blvd., Daytona Beach. Face coverings are optional when in the Bandshell. Tickets are available to purchase in pairs. Social distancing will be implemented by arranging chairs in groups of two, followed by two empty seats.